I will share the technical charts and my trade plan of EURUSD, GBPUSD, CRUDE OIL and XAUUSD later.

In this article, I would like to underline a few fundamentals which would determine the near term and medium-term trends.

I would like to keep it simple as much as possible.

Politics will continue to overshadow economics in the coming week.

Investors will be watching Sunday’s European election results closely and will keep an eye on nominations for new UK Prime Minister.

We could see a gap opening in EURUSD. After hitting 1.11000, the pair pulled back above 1.12 ahead of EU Elections. The new Parliament will make crucial decisions for the Union over the next 5 years that will include border control, national autonomy and Britain’s relationship with the EU. Some investors are worried that populist parties -Nationalist euro-sceptic movement-  could make strong headways and anti-EU sentiment will damage Euro. However, populism is not always negative for currencies. So it may boost Euro? Not clear. All I want to say is that we can’t assume that their victory will be negative for Euro

After May announced her resignation as Prime Minister, GBPUSD surged. It was the DXY and the disappointing US data or Theresa May’s announcement? Hard to give a healthy answer.

There is one thing which is clear enough. Carney is looking for a reason to go to a rate hike. You can find the clues of potential rate hikes in his every speech. Just a little hope of Brexit solution would be enough. Cable has still got the potential of 1.30 – 1.35. But, I believe we need to wait a bit more. Why?

Right now, a Hard Brexit is looking more likely. As much as anything in politics is certain, May is certain to be replaced by a more ardent Brexiteer. A YouGov poll last week showed ex-Foreign Secretary Boris Johnson was the preferred candidate of 39% of Conservative Party members, 26 points ahead of former Brexit Secretary Dominic Raab. But Johnson first has to convince Conservative lawmakers he can lead them, something they refused to do back in 2016 when his decision to back Brexit undercut then-Prime Minister David Cameron

I will go into details in Technical Analysis, however, selling pressure is likely to remain as long as the pair trades below 1.28700.

I have been writing the same things for the last two months: Crude Oil prices are likely to face a selling pressure due to lack of demand. OPEC’s supply cut, Iran Sanctions and Political Turmoil sent the prices above 65 $. On the other hand, both IMF and WTO lowered their Global Growth projections. IEA lowered Global Oil demand. Simply saying, the problem is not the supply. The problem is lack of demand. -Note the increasing EIA Inventories.-

If the trade continues to collapse between the U.S./China while elections cause the general populations to “pause” traditional spending habits, it would suggest that we could see a continued breakdown in general commodity levels over the next 6 months. – Even 12 months –

The biggest problem of Global Economies is inflation. Economies can not create inflation. If oil prices continue to fall down, this would impact global inflation in a negative manner.  There comes the FED’s rate cut possibility. As seen in the FED minutes, although many FED members believe that the downward pressure in inflation is temporary, falling Oil Prices may increase the market’s expectations of a possible rate cut in 2019.

The priced-in probability of a reduction by year-end implied in Fed Funds futures rose to a commanding 78.5%. Disappointing PMI, Durable Good Orders and Housing data put USD under selling pressure.

DXY ended the week below critical 97.70. This reversal has many traders wondering if there could be a steeper near-term correction in the U.S. dollar. Fundamentally, the U.S. economy is performing better than its peers and slower global growth will hurt the economy less than the Eurozone, Australia or New Zealand. But, it would be wise to keep in mind that the U.S Dollar is still the strongest ring of the chain.

This puts the spotlight on a revised set of first-quarter GDP figures in the week ahead. Economists expect a slight downgrade, from 3.2 to 3.1% on the annualized growth rate. Leading data suggest performance deteriorated toward the quarter’s end, warning that a larger downward adjustment may be due.

Coming on the heels of the GDP release, the Fed’s favored PCE inflation gauge is projected to put core price growth at 1.6 % on-year, matching a 19-month low. Survey data warns of disappointment here as well, which might spur still greater confidence in the case for near-term easing.

I believe that the primary catalyst for a near term correction in the US dollar should be short covering- profit taking. If we see a decline in DXY, it would be just a technical correction but not a trend change.

I would like to put Euro aside because of the unpredictability of the European elections and GBP because of Brexit, AUD/USD and NZD/USD could bounce. USDJPY is likely to remain under pressure for a while.

I will publish a detailed Gold report. XAUUSD ended the week above 1282 support. However, we do not see a strong investors interest to Gold as a safe haven asset.

What can help Gold prices? Inflation and/or negative US real interest rates. We can not talk about a sustainable bullish move in Gold price as long as FED keeps the rates unchanged. If FED cuts the rates min 100 bp, we may talk about a bullish XAUUSD intermediate term.

I will publish our near term and intermediate term trade plan of EURUSD, GBPUSD, USDJPY, AUDUSD, GBPUSD, Crude Oil and XAUUSD tomorrow.

CRUDE OIL Information on these pages contains forward-looking statements that involve risks and uncertainties. Markets and instruments profiled on this page are for informational purposes only and should not in any way come across as a recommendation to buy or sell in these securities. You should do your own thorough research before making any investment decisions. Chartreaderpro does not in any way guarantee that this information is free from mistakes, errors, or material misstatements. It also does not guarantee that this information is of a timely nature. Investing in Forex involves a great deal of risk, including the loss of all or a portion of your investment, as well as emotional distress. All risks, losses and costs associated with investing, including total loss of principal, are your responsibility 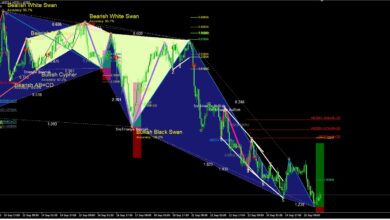 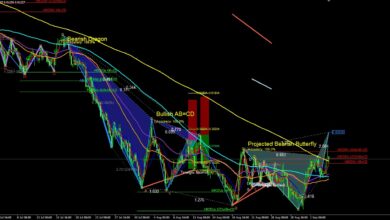 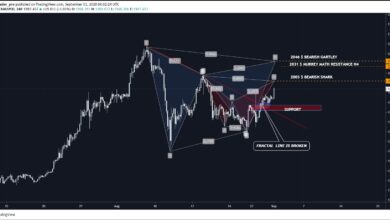 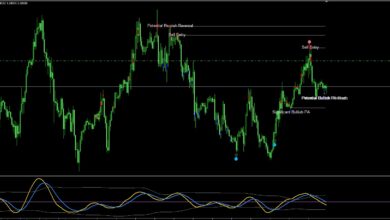