Footsteps of crisis: Another brick in the wall – tweak of Volcker Rule

The subject of this article may sound a little bit academic. I will try to keep it simple as much as I can.

The Federal Deposit Insurance Agency (FDIC) announced on Tuesday that the Volcker Rule will be amended and some parts of the rule will be stretched.

The revised version of the application will be accepted by the legal authorities such as FED, SEC and FTC in the coming weeks.

What is Volcker Rule?

Volcker’s rule, one of the most important measures taken in the US after the 2008 global financial crisis, brought up by former FED chairman Paul Volcker, is referred to as the transactions made by banks and non-bank financial institutions in their own name for speculative purposes, usually shorter than 60 days. and “proprietary trading” impose significant prohibitions and restrictions on relations and transactions with hedge funds and venture capital funds, with some exceptions. In other words, the rule stipulates that in the US, banks with federally guaranteed deposits should be restricted from engaging in extremely risky activities.

Simply:The Volcker Rule was initially enacted under the Dodd-Frank Wall Street Reform and Protection Act. It prevented banks from investing their own money in hedge funds and private equity funds. It also tried to remove risk from trading desks at major U.S. banks.

The Volcker rule, which is part of the Dodd-Frank law that entered into force in 2010, was officially implemented in the United States in 2012 and literally on July 21, 2015.

What the Volcker Rule Brings

The Volcker rule distinguishes between investment banking and commercial banking. With Volcker’s rule

As the limits on the risky transactions of banks are limited, the collaterals held are safer,

700 billion USD rescue packages are less likely to be needed,

Small banks are less likely to be acquired by large banks,

The Lehman case is less likely to occur,

There’s a great chance that it’s going to go down. Thus, the possibility of using the taxes paid to save the banks is reduced.

Historically, it is noteworthy that a crisis comes after every period in which regulations are stretched. Decreasing regulations disable the effective risk control mechanism. 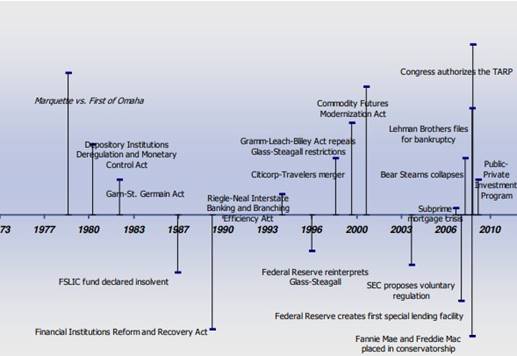 The low-term long-term lending period, which began in 1980, resulted in the rise in interest rates and the collapse of deposit banks in the United States.

In fact, what they all have in common is that the Loan Cycle peaks and the high indebtedness ratio. The bubbles formed by the increasing debt and GDP ratio due to growing credit and easy money after the regulation is stretched , explode each time with a crisis. Nowadays, excessive borrowing and decreasing savings rates with low interest rates pave the way for a similar environment. 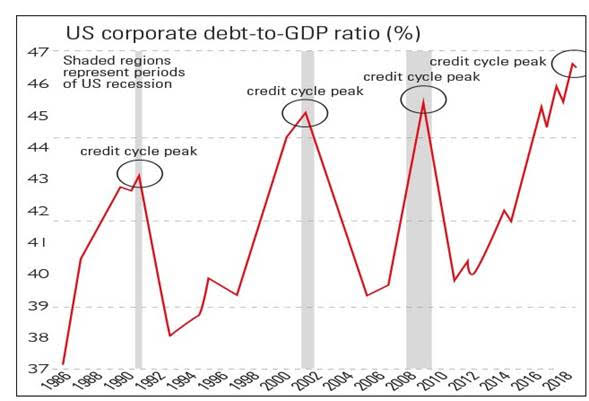 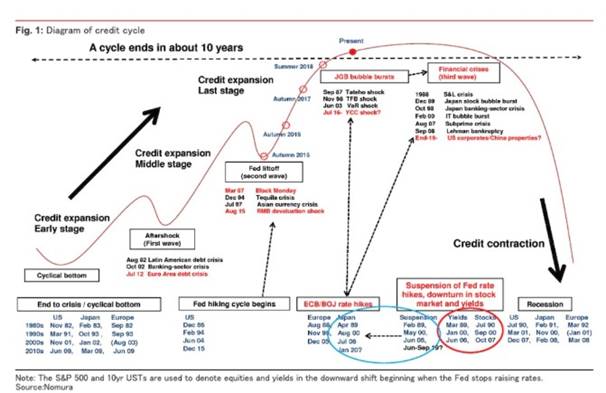 When we examine the global situation

Political uncertainties, such as Brexit and the Italian Government

Despite all the above factors, there are stock market indices peaking.

Technically, when we look at the two leading US banks,

After the fall that started with the Mortgage Crisis, the abundant money period made the indexes new heights, while Goldman, one of the largest investment banks in the USA, made USD 45 – 275 movements.

However, the retreat to post-crisis trend support is remarkable. 176 USD critical support

Citibank, one of the leading players of the 2008 crisis, is about to retreat to the upward trend it has created.

Critical support for Citi which was being priced above 500 USD before the crisis,  is 50 USD.

Although it is too early to speak of a major crisis, a major collapse in stock indexes or a significant sell-off in risky assets, the stretching of the Volcker Rule will put a new brick on the wall.

Sooner or later, a big sell-off in on the way.

History Of The Past 40 Years in Financial Crises http://www.ifre.com/a-history-of-the-past-40-years-in-financial-crises/21102949.fullarticle 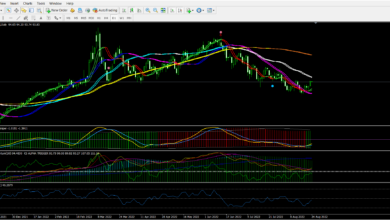 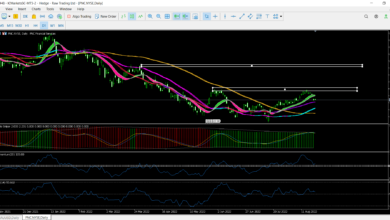 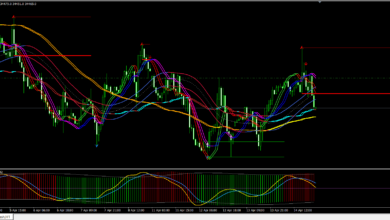 Another sample of scalping by checking the other timeframes