Bloomberg: U.K. Prime Minister Theresa May enjoyed a rare good day in Parliament, fighting off her opponents and winning the endorsement of British politicians to seek to delay Brexit day. The result on Thursday means her Brexit plan — which has twice been rejected by huge majorities in the House of Commons — is still in play. The House of Commons voted 412 to 202 to support May’s motion, which sets out how she will ask the European Union to extend the Brexit deadline from March 29 to June 30, if a deal can be reached next week. The motion also opens the door to a potentially much longer postponement. If no Brexit agreement is passed in another parliamentary vote by March 20, more time will be needed to find a solution, and the U.K. will have to take part in European Parliament elections in May, it says. This is aimed at encouraging opponents to back her deal.

However, since the No-Deal Brexit is off the table, Sterling is gaining weight globally..

BoJ left the interest rates unchanged. BoJ wants to keep the easing policy unchanged. Kuroda does not want strong JPY. According to Bloomberg:

The Bank of Japan (BOJ) should adopt an inflation target range as opposed to the current pinpoint target of 2 per cent, former BOJ board member Sayuri Shirai said while talking to Bloomberg earlier today.

BOJ should not abandon inflation targeting as that could lead to a sharp rise in JPY.

BOJ may ease more if JPY surges, resulting in a sharp slowdown in the economy.

Lowering 10-year yield could have a negative impact on the financial system. Instead, the BOJ can expand the 10-year yield’s target range.

BOJ has little options left other than expanding the target range of the 10-year government bond yield.

After breaking above 144.500 resistance, Dragon completed the CH pattern and tested 148.500 which is the first target of the formation.

The pairs broke the medium term bearish trend line on the daily chart. However, the upside is capped by 149.500 resistance.

149.500  level is a weekly resistance and a retracement is possible because the EU is not yet fully cleared.

On the smaller charts, 146.700 is the key support and potential pullbacks can be used as a buying opportunity. The stop loss level the Long Trades resides at 144.200.

As I have mentioned several times, Sterling is my favorite currency this year. So I just say… Dragon is ready to take off…It is just a matter of time.

GBPJPY:  Information on these pages contains forward-looking statements that involve risks and uncertainties. Markets and instruments profiled on this page are for informational purposes only and should not in any way come across as a recommendation to buy or sell in these securities. You should do your own thorough research before making any investment decisions. Chartreaderpro does not in any way guarantee that this information is free from mistakes, errors, or material misstatements. It also does not guarantee that this information is of a timely nature. Investing in Forex involves a great deal of risk, including the loss of all or a portion of your investment, as well as emotional distress. All risks, losses and costs associated with investing, including total loss of principal, are your responsibility 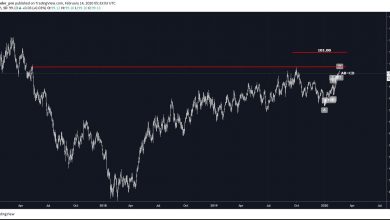 The Fed retreats from the repo market: A catalyst to DXY Rally? 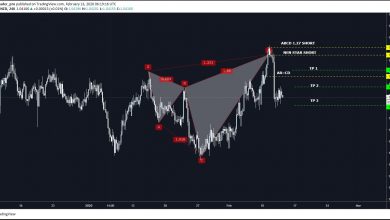 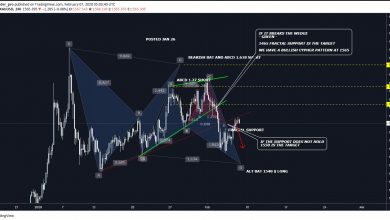