The Australian dollar and yuan jump on trade-deal likelihood, while the dollar falls after Trump says it’s too strong, China’s political leaders gather in Beijing for their closely-watched annual summit and Australia’s central bank faces a puzzle. Here are some of the things people in markets are talking about today.

Most or all U.S. tariffs on China are likely to be lifted as part of a trade deal between the world’s two-largest economies now in its final stages, said two people familiar with the discussions. Beijing made clear in a series of recent negotiations with the U.S. that removing the tariffs on $200 billion of Chinese goods from day one was necessary to finalize any deal, said the people, who weren’t authorized to talk publicly about the deliberations. China is offering to lower tariffs on U.S. farm, chemical, auto and other products, the Wall Street Journal reported earlier, citing people familiar.

Yuan, Aussie Rise
The yuan climbed with the Australian dollar as Asian trading got underway after the report on the trade deal. Meanwhile, the dollar came under pressure after U.S. President Donald Trump bemoaned the greenback’s strength as he resumed attacks on the Federal Reserve. The pound rose as Prime Minister Theresa May was handed a list of conditions her deal needs to meet to draw support of hard-line Brexiteers. Asian stock futures were mixed after the S&P 500 recorded its fifth weekly gain. Treasuries fell, while oil and gold both dropped. Traders will be closely monitoring China’s annual National People’s Congress that opens in Beijing on Tuesday. Li Keqiang will announce an economic growth target. The U.S. jobs report Friday may show hiring moderated in February.

China’s Political Summit
China’s political leaders gather this week to detail policy priorities for the year, with deliberations under added pressure from the trade standoff with the U.S. and a domestic economic slowdown. On Tuesday morning, Premier Li Keqiang’s work report will set targets for gross domestic product expansion, the fiscal balance, inflation and other factors. The domestic policy mix will be defined by the three so-called “critical battles,” launched in 2017, against pollution, financial risks, and poverty.

Australia’s Central-Bank Conundrum
Australians are borrowing and spending less at the same time as firms are hiring and investing more, creating a conundrum for policy makers trying to ascertain just what the economy requires. Does it need a dose of stimulus to put more cash into consumers’ wallets and get them spending? Or should they stand on the sidelines and wait for expanding firms to spur higher salaries and ultimately stronger inflation? For now, the most likely course of action for Reserve Bank chief Philip Lowe on Tuesday — as with every meeting in the past 2 1/2 years — is to do nothing. At the heart of the matter is tumbling property prices that are casting a pall over sentiment, compounded by a crackdown on banks that’s discouraging them from lending to Australians already nervous about taking on more debt.

Japan’s Dismal Inflation Outlook
The inflation outlook is looking dismal for the Bank of Japan as cheaper oil and falling mobile phone charges threaten to push price growth toward zero by mid-summer. The Bloomberg Inflation Barometer, which draws on eight drivers of prices, points to a sharp slowing in the months ahead as lower oil costs feed their way into electricity bills. Over the past eight years the barometer has shown a 0.84 correlation with consumer prices six months into the future. Mobile phone carriers could complicate the BOJ’s quest to revive inflation as they come under political pressure to lower charges further.

Asia Report: Information on these pages contains forward-looking statements that involve risks and uncertainties. Markets and instruments profiled on this page are for informational purposes only and should not in any way come across as a recommendation to buy or sell in these securities. You should do your own thorough research before making any investment decisions. Chartreaderpro does not in any way guarantee that this information is free from mistakes, errors, or material misstatements. It also does not guarantee that this information is of a timely nature. Investing in Forex involves a great deal of risk, including the loss of all or a portion of your investment, as well as emotional distress. All risks, losses and costs associated with investing, including total loss of principal, are your responsibility 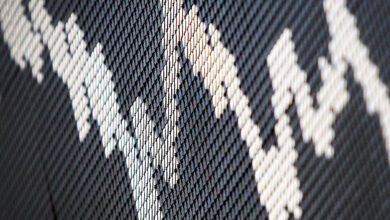 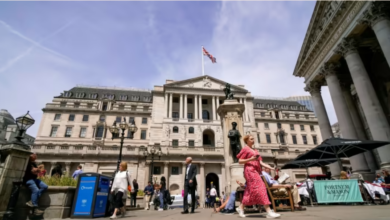 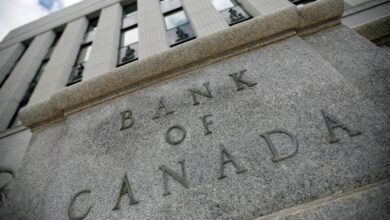